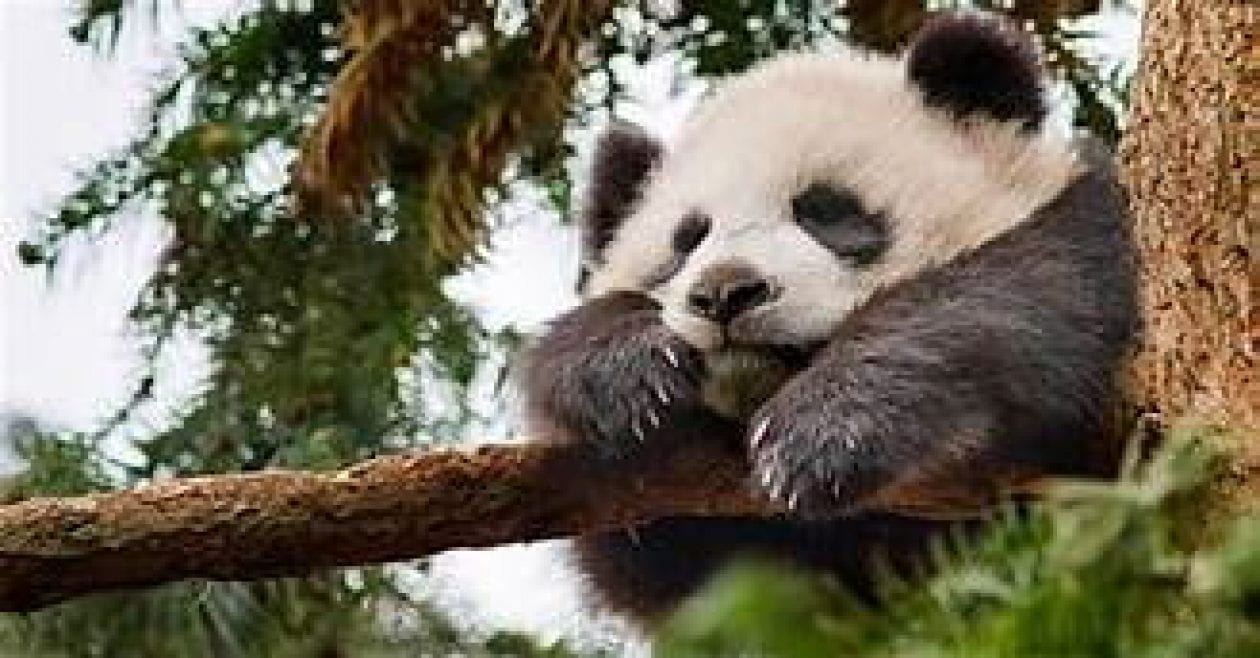 Neil Armstrong have a degree in aeronautical engineer

Neil Armstrong raised the expectations, the hopes and dreams, of every human on Earth. Thanks to him, we all believe that humans can achieve great things — that we can learn about our place among the stars — that we can all reach up and out — that we can fly, and change the world.Aug 25, 2012 from Purdue What did we gain from going to the moon?

So what did we get from going to the Moon? … The exploration of the Moon—the rocks and lunar dirt the astronauts brought back, and the scientific experiments we performed on them back on Earth—upended our understanding of how the Moon and the Earth were created and how they interacted.Jul 20, Ringed by footprints, sitting in the moondust, lies a 2-foot wide panel studded with 100 mirrors pointing at Earth: the “lunar laser ranging retroreflector array.” Apollo 11 astronauts Buzz Aldrin and Neil Armstrong put it there on July 21, 1969, about an hour before the end of their final moonwalk.

This week we learned about biomes, I think biomes are really cool because of  their  nature  . The Taiga biome contains an animal called a Links it is like a cat mixed with a  tiger.   The Taiga biome is made up of a large area of woods  and snowy mountains.  I think it is really  cool that the Links  Live in north America  . There are more than 400 links in the world but, their numbers keep going up and going down unfortunately they are in danger of going extinct.  The links eat small animals such as pheasants and rodents  .   Links live in colder weather where it snows in North America.  The taiga biome is located below the tundra biome. The taiga biome is the worlds largest land  biome  this biome usually has  short wet summers and  Long winter. The Taiga biome  Forest contain fern and pine trees. I like the Taiga biome because it has a mix of Forrest and snow because nature is one of my favorite things.

This week we talked about how different things grow on trees.  So we decided to do a play that every year the six graders Do .We invited the fourth grade ,The  play was about a fungus suspected of killing  a tree’s husband because fungus grow on trees.  I was the  introducer I asked the  fourth  grade is the fungus was just doing his job or if he  killed  the tree  and they all told me their opinion . I had a great time doing the play

This week Gus and I  got put together to Make a  plant bottle so we got  soda bottles.  And  followed basic instructions and when we  we’re done with the bottle  we filled it with   Dirt  on the top section and then used a water absorbing string hot glued it  to the bottom  and a top . We put  rocks and put in our plant. Then we got some  worms that we  found  Into our soil  and got grass seeds and watered it and poured water on the  Stones . I can’t wait to see  how much the grass growd

This  week we got to read about parachuting cats it all started from malaria first there was malaria and it was killing people so people had to spray this chemical. But then it started killing para Seltick wasps.  so peoples roofs were getting destroyed so they sent

in live cats to parachute down to-kill the mice  on the other things that  also got affected because they didn’t want people to get the disease and it would make it spread more which wouldn’t be good. So we got to retell the story  either by drawing it or using a website  Cold  storyboard that .I  chose board that and I think it is a really cool and fun website. 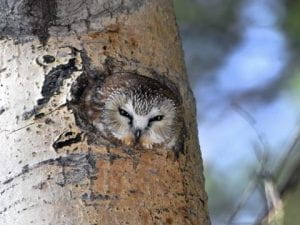 I am a saw whet owl.

Where I live: This owl breeds  in northern United States, and further southward in mountains. They winter throughout the breeding range, and southward across the United States. Saw–whet Owls inhabit all forest types in Washington state and southern Alaska eastward to Nova Scotia.

It is  important to keep our homes, we can help you with mice and rodents.  Without owls  the food  chain will be off balanced . also  Some animals  will become over populated . These  animals are important to farmers because they kill/eat rodents.   that kill the farmers crops and helps keep a balance in the food chain.

My description, I am  a small broad owl with a short tall i may seem small but pack a punch .

We have several  adaptations that make us effective hunters.  We have sharp tips at the edge of our wings so it muffles out the sound from prey or predators.   I have big yellow eyes in a brown color  size  7.1 8.5 inches. 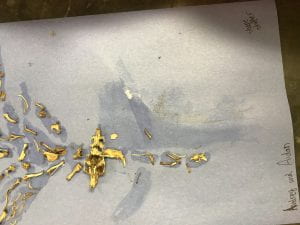 This week Audrey and I dissected owl pellets which are sort of like hairballs they contain bones and hair we found a big skull. I think we found a pretty good variety of bones. I wore some gloves so my hands wouldn’t get dirty. We made a creature with our bones we use two big rodent Skulls  that we found on the top part. And worked our way down we sort of made octopus tentacles with all of our little bones. We got to watch this cool  movie called hoot I thought it was funny we haven’t watch the whole thing yet. I have a lot of questions about the movie, that I’ll probably find out later on. I’m also researching about the whet owl I think owls are cool. I’m glad we’re doing these activities so I can learn more about them.We also listened to this funny song about adaptation. My three questions are what types of owls live in Michigan. What climates do owls live in. In addition, are they illegal to hunt? In conclusion, I had a awesome week and look forward to learning more about owls 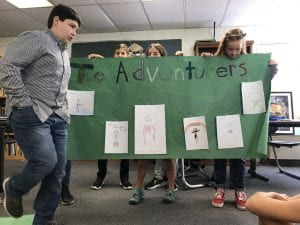 This week Lars and I blew up Alka-Seltzer. We used 15 mils of water with a half a pill then a quarter then a whole one. we figured out the more usually makes it  explode quicker but not as high and usually less makes it explode slower but it goes a little bit higher.

The reason why we did experimenting with Alka-Seltzer, It is to learn how chemical reactions work. we used the flagpole to measure how high up it went. we tried to catch it In the air,   it was fun to experiment with Alka-Seltzer I never did it before. my 3rd question is, what else can you use besides Alka-Seltzer to make it explode and how much mils of water are you supposed to use to make it go higher? And why do you have to use Alka-Seltzer For the experiment. What Else I liked is watching a video about that hopping mouse and how it could turn poison into a Pan killer the mouse is pretty much invincible I thought it was really cool.

Powered by WordPress | Hosted by Edublogs | Protected by CloudFlare